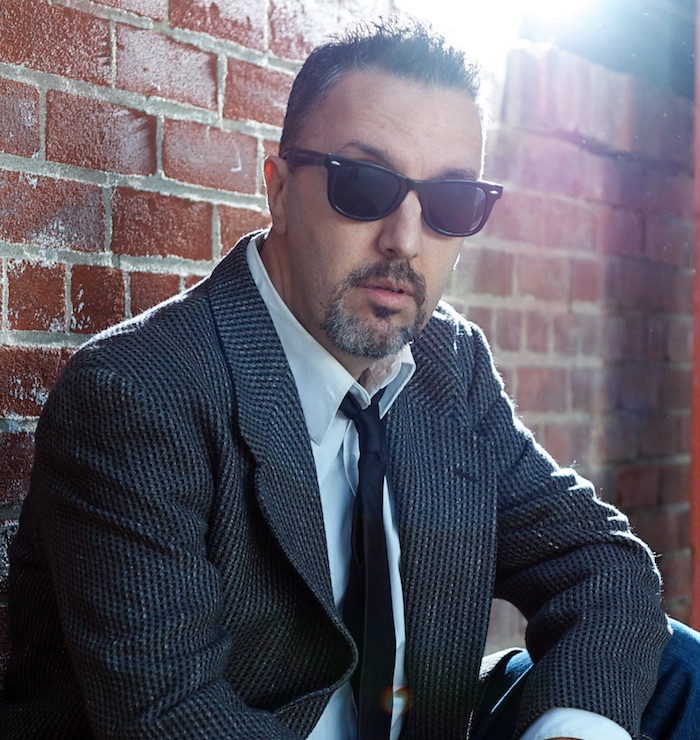 Leo Frantz as “Still Rock ‘N’ Roll” has been astonishing audiences all over North America with his tribute to Billy Joel for years. His “dead ringer” appearance and voice leaves nothing to the imagination. Leo’s high energy, interactive performance heightens the anxiety of all listeners.

If he is running through the audience trying to “high five” everyone to the tempo of his rockin’ band, or if he is crooning the softer side of his performance on stage alone, Leo always leaves them wanting more. His repertoire includes well known Billy Joel hits like “You May Be Right”…”I Go To Extremes”…”Just The Way You Are”…and the ever popular “Piano Man”.

“Still Rock ‘N’ Roll” performances have taken Leo from the East coast of Newfoundland Canada to the West coast of California United States. Encore performances keep him in demand in most major cities in between.