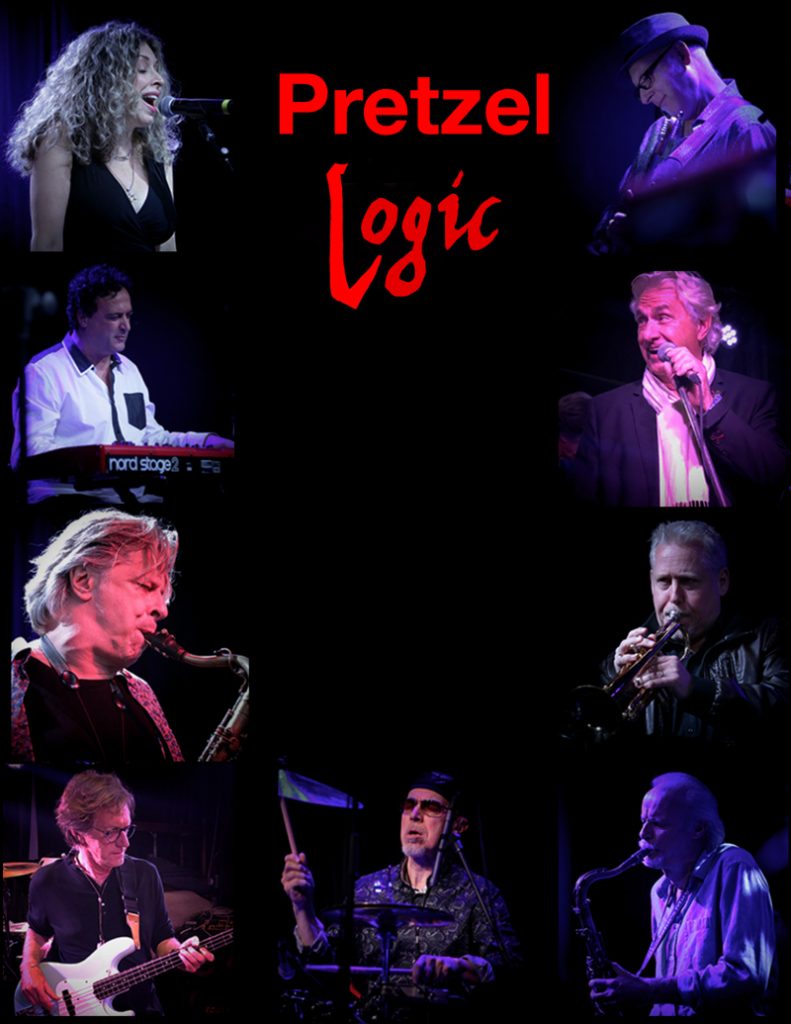 What started as a labour of love, continues as such.

Pretzel Logic sprung from two bands, the Meteors and Nightfly, both in-demand on the Ontario circuit, who just wanted to hang and play music we actually enjoyed playing. Considering what we listened to and what challenged us, what to play was obvious…Steely Dan, a band whose lyrics, rhythms and harmonies have a sophistication and density that never seem to get old.

At first our aim was limited to running the tunes in rehearsal but it soon became apparent that this was too good to keep to ourselves. With an early leg-up from an extended residency at Toronto’s famed live music bar, the Orbit, it didn’t take long to attract a fan base of like-minded music lovers and twenty years later we’re proud to say we’re the first band to ever play both the Casino Rama and Casino Windsor concert halls AND the Air Canada Centre! We’ve played disparate festivals featuring rock, jazz or blues because our music spans all three genres, a large part of the enduring nature of Steely Dan’s popularity.